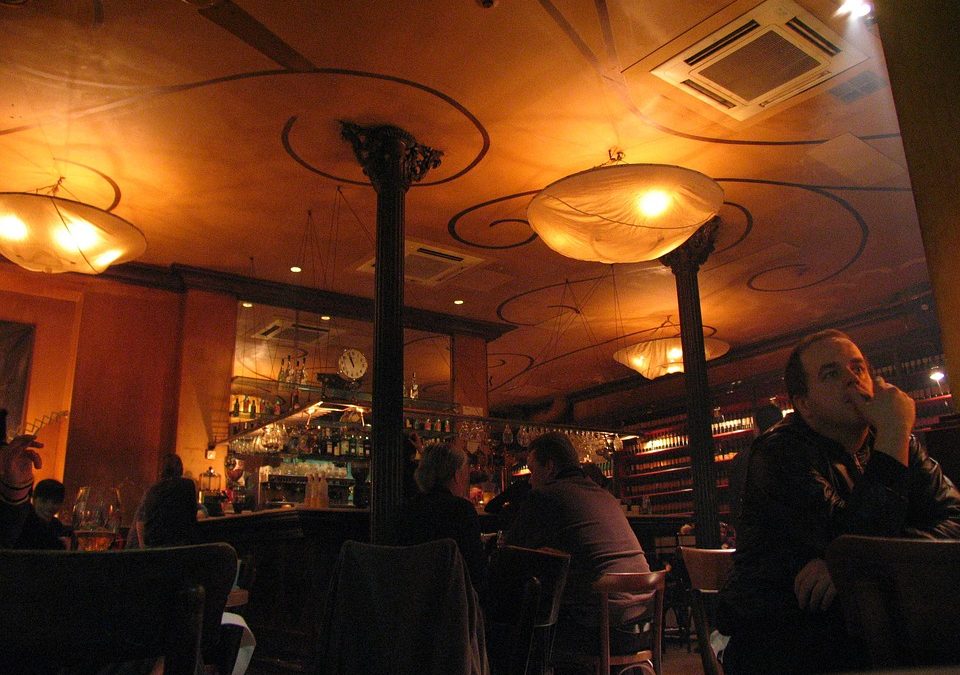 Most friendships stand the test of time based on mutual respect and trust. A lie detector test in Sheffield brought an end to a longstanding friendship, not because of what had happened but because one friend lied to another.

Fiona and Bethany had been friends since primary school and did everything together. They wore the same style of clothes and had the same taste in men. This had caused problems previously when they were both interested in a local guy called Grant. Putting the friendship before love interests, they’d both agreed not to date him at all. Grant liked them both and had asked each out on several occasions but they’d stuck to their promise to each other and both had said “no”. The reason for the promise is they’d both fallen out over a man before and had always said their relationship was more important than some random guy. They were sisters in everything but name. It wasn’t long before Bethany found a boyfriend and settled down. Fiona, although slightly jealous of the amount of time Bethany was spending with him was happy for her.

Ships that pass in the night

Whenever Bethany was with her boyfriend she told Fiona she couldn’t see her. Fiona wanted to meet him but Bethany claimed it was still early on in the relationship and she didn’t want Fiona to meet him until she was confident the relationship would last. It had been six months and Bethany still hadn’t introduced them.

One evening she was out with friends and Bethany, as usual, was seeing her mystery man. They’d gone to a country pub for a meal when Fiona spotted Grant, who appeared to be on a date with someone. She looked a lot like Bethany from behind but Fiona scolded herself for thinking her friend would betray their promise. After an hour, Grant and his date got up to leave and Fiona realised that it was Bethany. Was this a date or just friends catching up, she wondered?

Fiona confronted Bethany the next day and asked her if she’d been seeing Grant. Bethany chastised her best friend for thinking she’d go behind her back. After all, she did have a boyfriend! Fiona mentioned she’d seen her at the pub and Bethany denied it was her. If Fiona had been so confident it was her, then why hadn’t she got up and spoken to her?

Fiona wasn’t stupid she knew what her best friend looked like. Bethany was adamant she wasn’t seeing Grant but Fiona thought she was lying. She tried to figure out how she could catch them in the act again and then contacted us for advice on a lie detector test in Sheffield instead.  It wasn’t the fact that she thought Bethany was dating Grant; it was that she’d lied to her best and oldest friend. There was no way she was going to admit it and maybe the polygraph examination would establish the truth.

Bethany agreed to take the test and was affronted by Fiona’s lack of trust in her, or so it appeared.  Her willingness may have been because Fiona confronted her in a group of friends and she was put in a position where she could hardly refuse.

It later transpired that Bethany had researched tips and tricks on how to beat a polygraph test. She was confident she could fool the test and her best friend would be none the wiser. After a few hours of research on the Internet, Bethany found putting a drawing pin in her shoe seemed to be the answer.

The results were available two hours after the appointment. Fiona sat down with Bethany and read out the results. Bethany had lied. She’d been seeing Grant all along. The worst thing was that it wasn’t even serious and she’d betrayed her best friend for no reason. The cheat for passing the test hadn’t worked.  Bethany ended things with Grant but the girls’ relationship will never be the same. Fiona believes if you don’t have trust in a relationship then it’s doomed to fail, whether that relationship is friends, family or a love interest.

Has someone broken your trust?

Do you think a friend is lying, have they broken a pact or promise?  If you’d like to discuss how a lie detector test in Sheffield can help, please call our free helpline on 0800 368 8277. Alternatively, you can make a reservation for a test, in a location of your choice, using our secure online booking system. 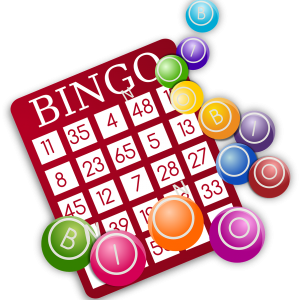 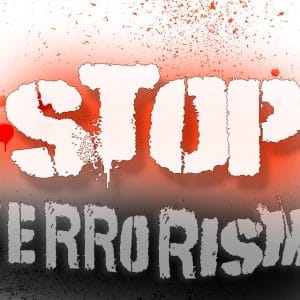 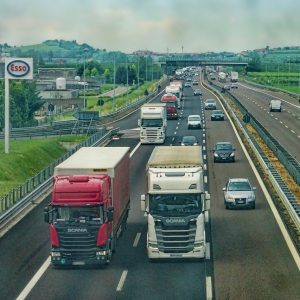 The Big Lie about Big Ben Chiming on Brexit Day 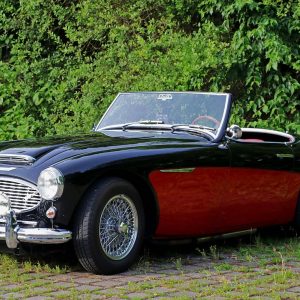