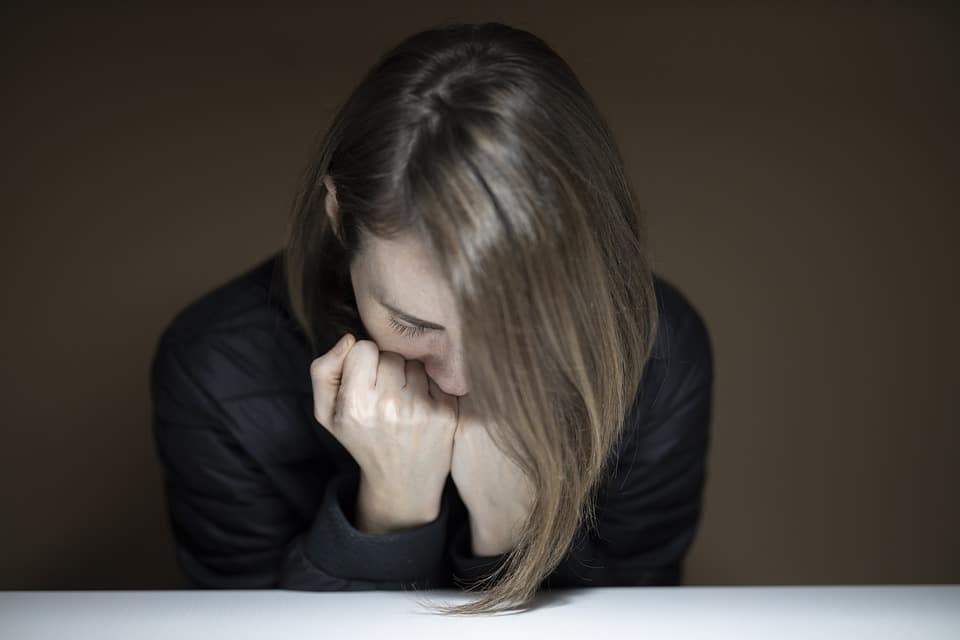 When our client booked a lie detector test in Ayr for her boyfriend, her mother found the results predictable.  But our client was heartbroken.

Jayda had thought about booking a polygraph test for her boyfriend, Ross, on a number of occasions. He was a bit of a Jack the lad when they met but appeared to be genuinely in love with her and seemed to have settled down. The honeymoon period hadn’t lasted long and before she knew it, he was off with the lads again.

Jayda would wait up but sometimes he’d be out all night. She was no pushover and would normally be ‘sitting in the seat of judgement’ as soon as he walked through the door. Ross would make an excuse about being so drunk he’d crashed on a mate’s sofa and had forgotten to call. For a while, this appeased Jayda but it was getting out of hand.

Jayda only worked part-time and spent her time off curled up on the sofa watching chat show reruns with a nice glass or two of red wine. She’d often thought about dragging Ross onto one of them but wouldn’t air her dirty laundry for the world to see. She couldn’t run the risk of being humiliated in front of millions of people if she was wrong.

One afternoon she was watching an American show and the presenter was listing tell-tale signs your partner may be cheating. Included in them were your partner’s schedule changing and suddenly wearing different or new clothes. Ross had been shopping recently and he said his gym buddy had wanted to change their usual training day, a day they’d had for years. His friends had stopped dropping by for coffee recently and he was hiding things on his phone from her. All of this was out of character and she knew she needed to find out the truth.

Jayda contacted us for a lie detector test in Ayr and after learning that a polygraph examination would give her the answers she needed she said she’d save up for the fee.  We directed her to our Payl8r finance package which allowed her to spread the cost into 12 manageable monthly instalments.  Having booked the test online, she told Ross about the appointment when he got home from work. He seemed happy enough to go for it but this didn’t mean anything to Jayda, he’d always been a cocky so and so.

Jayda told her mother about the lie detector test. Marjorie didn’t liked Ross, something she’d never kept a secret from her daughter.  Nevertheless she didn’t want to see Jayda hurt and hoped she was wrong.  Jayda said she couldn’t dump the man she loved on a whim. She needed to know she wasn’t being paranoid, as Ross had often suggested.

Ross took the test and the results revealed that he had cheated on Jayda once since they had been together.  For Jayda’s mother this was predictable but Jayda was heartbroken.

Sitting down with Ross, they discussed why he had cheated and with whom. He’d been on a lad’s night out, he said he was drunk and regretted it immediately afterwards.  It had happened over 18 months ago and he’d never cheated since. It was with a girl he’d picked up in a night club and he’d used protection.

Much as Marjorie disagreed, the couple decided to seek relationship counselling to get past the infidelity and move forward with their lives.

Are you having trust issues within your relationship?  We have polygraph examiners in controlled offices in most major cities and towns throughout Scotland and the UK.  Call our free helpline on 0800 368 8277 to find out if a lie detector test can help you move on with your life.  Any conversation you have with us will be kept confidential.

Names and location have been changed in this case study to protect the identity of our client. 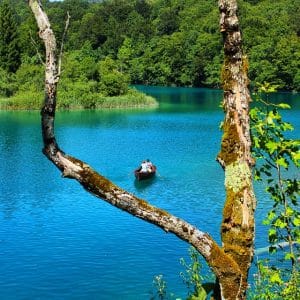 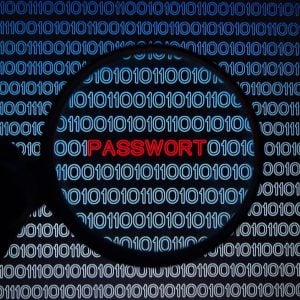 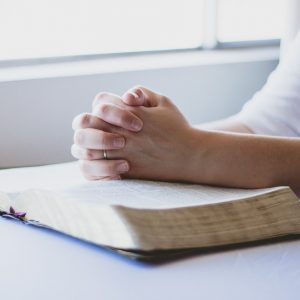 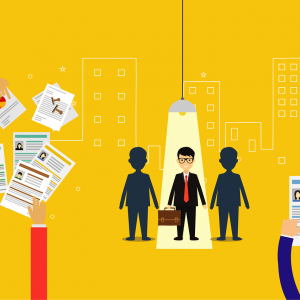 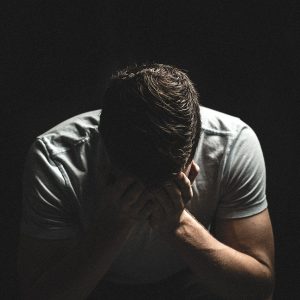 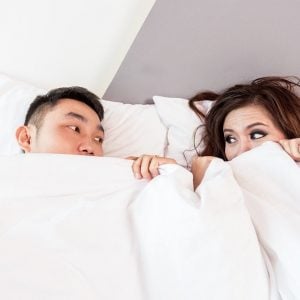 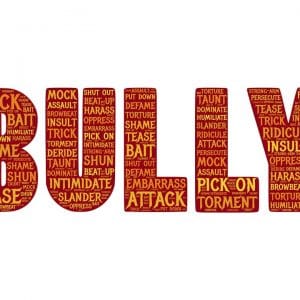 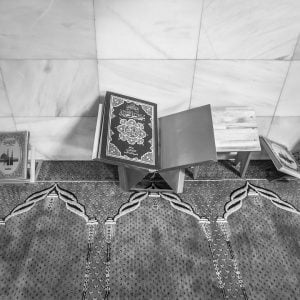 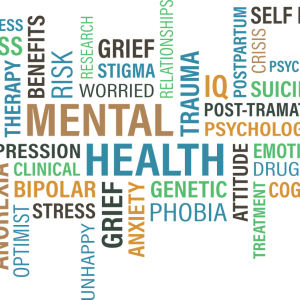